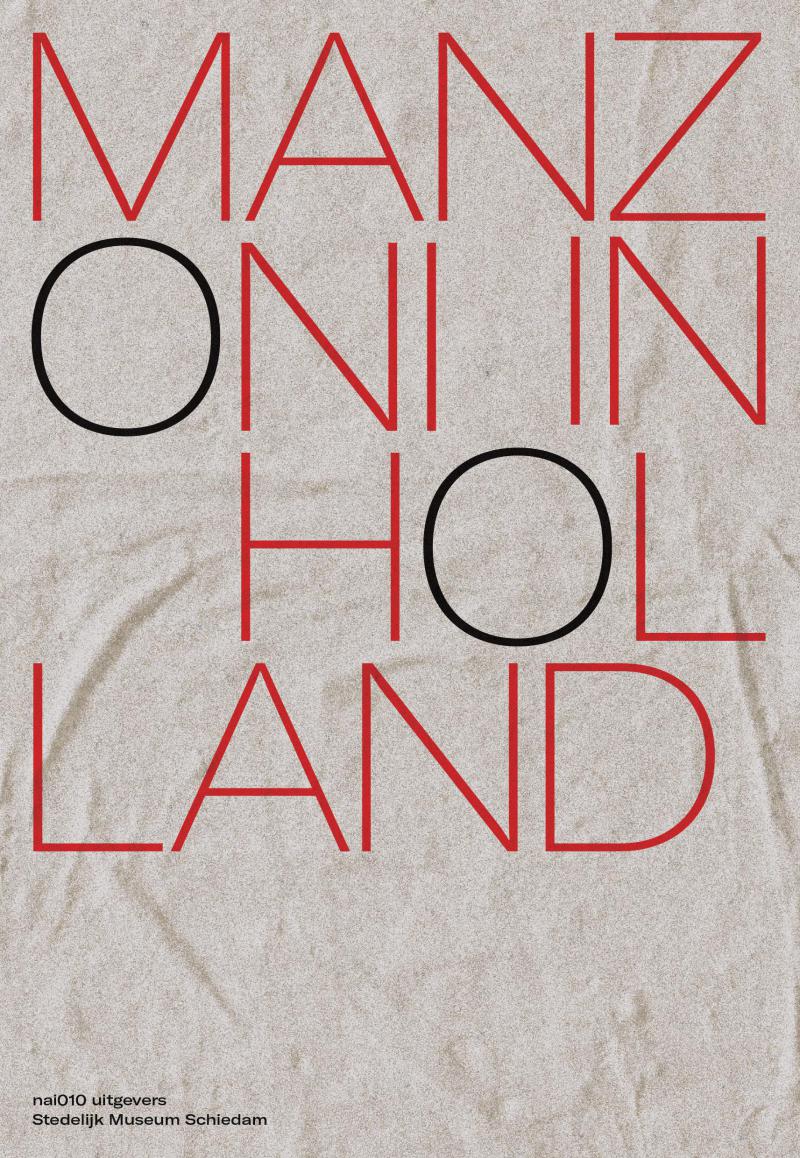 For the first time in almost 50 years, Manzoni's work is exhibited on a large scale in the Netherlands

> With samples of the original correspondence between Manzoni and Rotterdam gallery owner Hans Sonnenberg.

As one of the greatest pioneers of international conceptual art, Italian artist Piero Manzoni (1933-1963) maintained strong ties with the Netherlands. The unlocking of his intensive correspondence with Rotterdam gallery owner Hans Sonnenberg has revealed the extent of Manzoni's influence on the post-war avant-garde in the Netherlands.

During his short artistic career Piero Manzoni produced more than a thousand canvases, sculptures and other objects. He radically rejected the conventional context of the work of art, even integrating the body of the artist in the work. He also created so-called Achromes, literally: ‘without colour.’ Manzoni considered the surface of the canvas to be a space of unlimited possibilities. It no longer accommodated the illusion of the painted representation, or the artist's personal expressive gesture, but it became an autonomous entity instead. Manzoni's work was of great influence on artists associated with the Dutch nul-groep and the international ZERO movement.

Manzoni in Holland is the untold story of the special relationship that one of the most prominent avant-garde artists of the twentieth century had with the Netherlands.