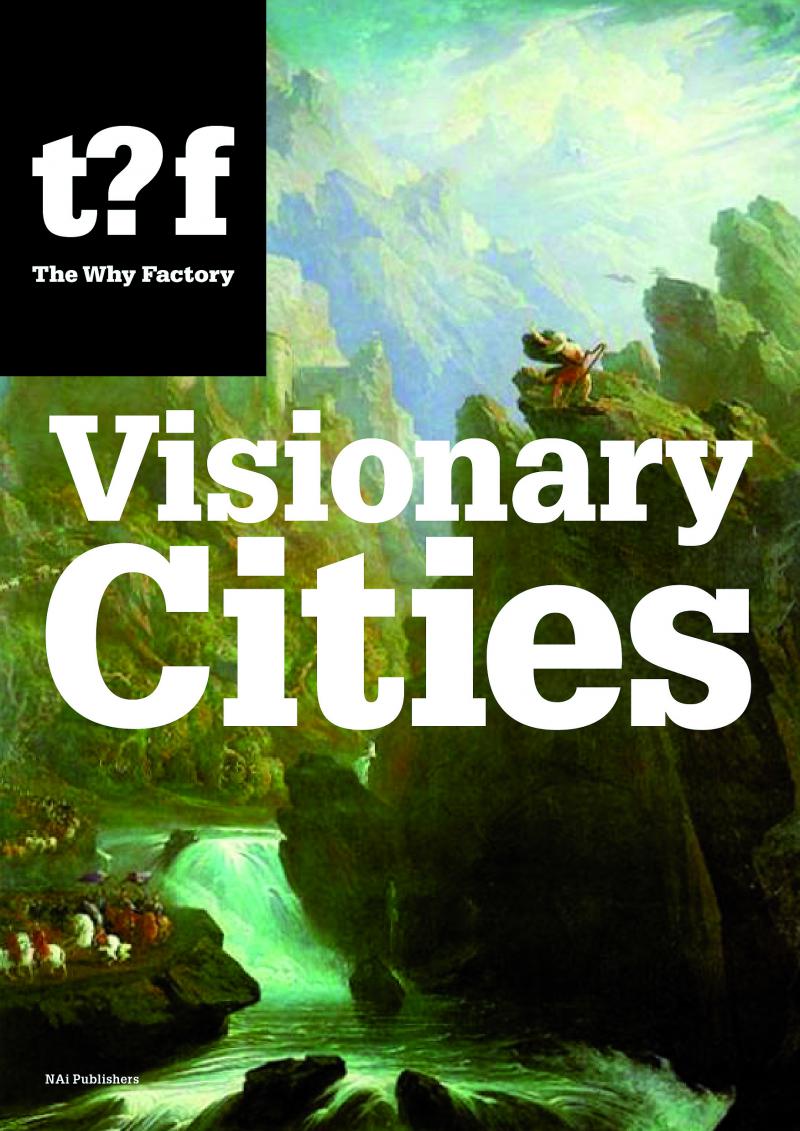 12 Reasons for Claiming the Future of our Cities

The Why Factory is a new global think-tank and research institute, led by Winy Maas/MVRDV and Delft University of Technology. The Why Factory advocates the necessity of research, theorization and politicization with regard to the urban future as the territory proper of architecture. The Why Factory initiates independent research projects, post-doctoral programmes, studios for MA courses in architecture and urbanism, post-doctoral studios at the Berlage Institute in Rotterdam, master classes, workshops, debates and round-table discussions.
The Why Factory explores the possibilities for the future develop¬ment of our cities, focusing on the production of models and visualizations for cities of the future. The Why Factory confronts our world’s existing reality with the future of the city.
The results of this research programme are being presented in a series of books, the ‘Future Cities Series’, which is being published in association with NAi Publishers in Rotterdam and Thonik/ BENG Graphic Designers in Amsterdam, and in films produced in collaboration with Wieland & Gouwens in Rotterdam and the BBC in London. The studies will be presented on television by the VPRO public broadcasting company and will be shown at the various exhibition venues (the Netherlands Architecture Institute, the Hong Kong Design Institute and the Aedes Gallery in Berlin).

Visionary Cities sets the agenda for the city of the future. This first publication in the ‘Future Cities Series’ is intended as an overview of the issues that The Why Factory is addressing and to outline this research institute’s ambitions and modus operandi for the coming years.
Are we having too much fun? Are our dreams undermining the city? Has everything been done before? Is our future being imagined without us? Most importantly: What is an urban vision and why do we need one? In Visionary Cities, The Why Factory asks these questions and invites you to join them as they explore potential solutions for these and many more urgencies that are threatening our cities today.
Visionary Cities is the first publication in the upcoming ‘Future Cities Series’