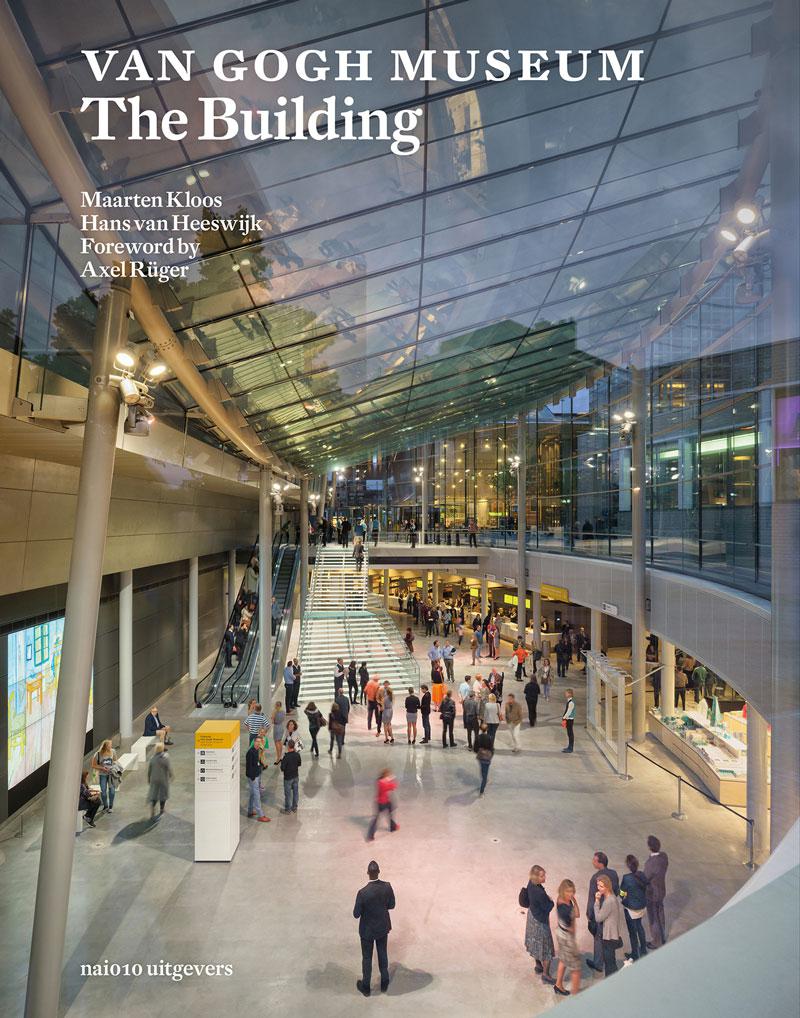 > Following in the steps of the neighbouring Rijksmuseum and the Stedelijk Museum, Amsterdam’s Van Gogh Museum is expanded with a new entrance building
> Watch here a video of Axel Rüger
> Read here an interview on the Guardian

The Van Gogh Museum in Amsterdam is one of the Netherlands’ most popular museums. The ever-growing stream of visitors requires intelligent solutions for this buildings, which were designed by Rietveld and Kurokawa.

For the new entrance building, Kisho Kurokawa architect & associates made a sketch that consists in broad outlines of a further elaboration of the elliptical wing of the building that they had built in Amsterdam in 1999.

This idea is further developed, materialized, and realized by Hans van Heeswijk Architects. What was a sombre piece of the Museumplein has now become an inviting orientation site.