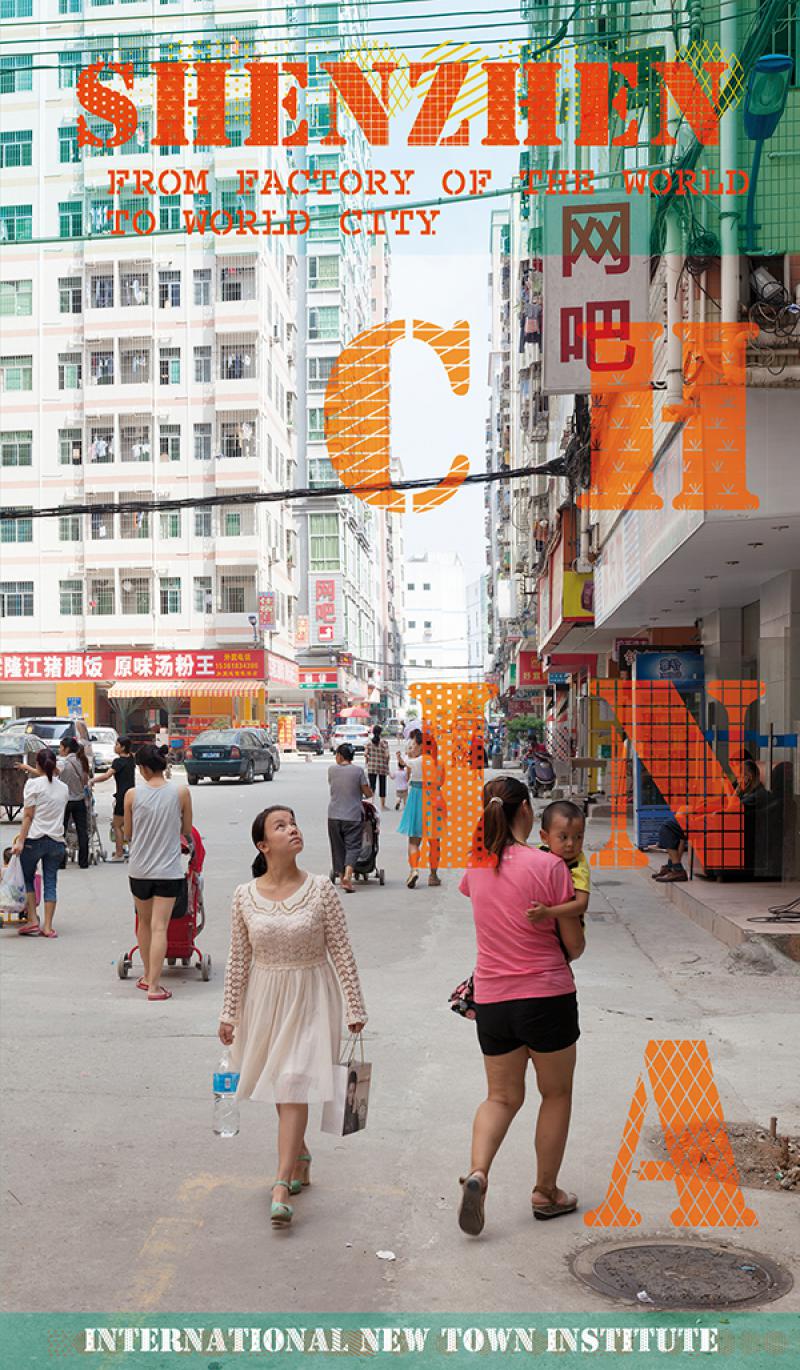 From Factory of the World to World City

> This book provides both a detailed overview of Shenzhen’s current planning issues and illustrates viable solutions.
> Read the article on New Town Institute.org
> Watch the video of the lecture by Linda Vlassenrood

The spectacular story of Shenzhen is well known: a collection of rural villages became a new town in 1979 when the central Chinese government gave it the status of Special Economic Zone. Shenzhen turned into a metropolis and became a prototype for both economic and urban reform within China.

Shenzhen has been raising eyebrows for years, because of its fast development and exceptional position. However, Shenzhen’s urbanization processes cause many problems such as pollution, a shortage of land and water resources, a worrying deterioration of the ecological system, and social inequalities. Shenzhen is currently rethinking both its economic future and urban identity. Every new town needs to reconsider its urban conditions, living environment and future prospects after several decades, and Shenzhen is no exception.

This publication discusses the major constraints in the current urban planning process in Shenzhen. Alternative trajectories are drawn by exploring new stakeholders, new social and economic values, alternative strategies for redevelopment and future challenges for the ‘city of tomorrow’ within the Pearl River Delta.

Shenzhen: From Factory of the World to World City provides both a detailed overview of Shenzhen’s current planning issues and illustrates viable solutions. Its content is based on the results of INTI’s international, multidisciplinary research program New New Towns: Why we need to rethink the city of tomorrow today that was launched in Shenzhen in 2012.