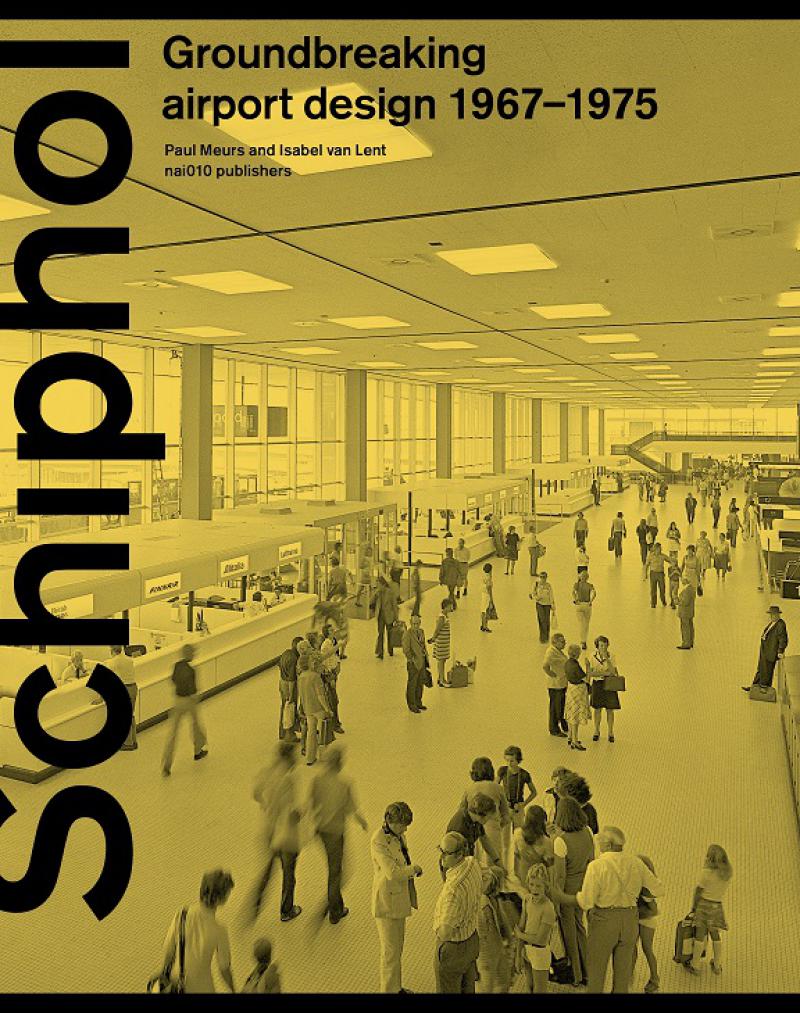 > A treasure trove of original photographs made by, among others, Cas Oorthuys, Frits Rotgans and Jan Versnel

> Casts light on the architectural DNA of a Dutch icon

The new Schiphol opened its doors in 1967. Everything had been thought out, from the runway system to the details of its interior and its now world-famous signage and lettering. The designers had carefully studied the latest developments in aviation and combined them uncompromisingly. They turned Schiphol into a textbook example of a modern airport. Schiphol is a well-oiled machine that flawlessly channels immense flows of people, planes and packages. Every effort is made to put travellers at ease and to provide them with an overview despite the hustle and bustle.

This book describes and represents how a large team of top designers once gave shape to this new Schiphol. Based on the cultural-historical research of SteenhuisMeurs, supplemented with a wealth of historical photographs, this is an intriguing introduction to the ideas behind Schiphol’s design – ideas that determine the atmosphere and quality of this airport to this day.