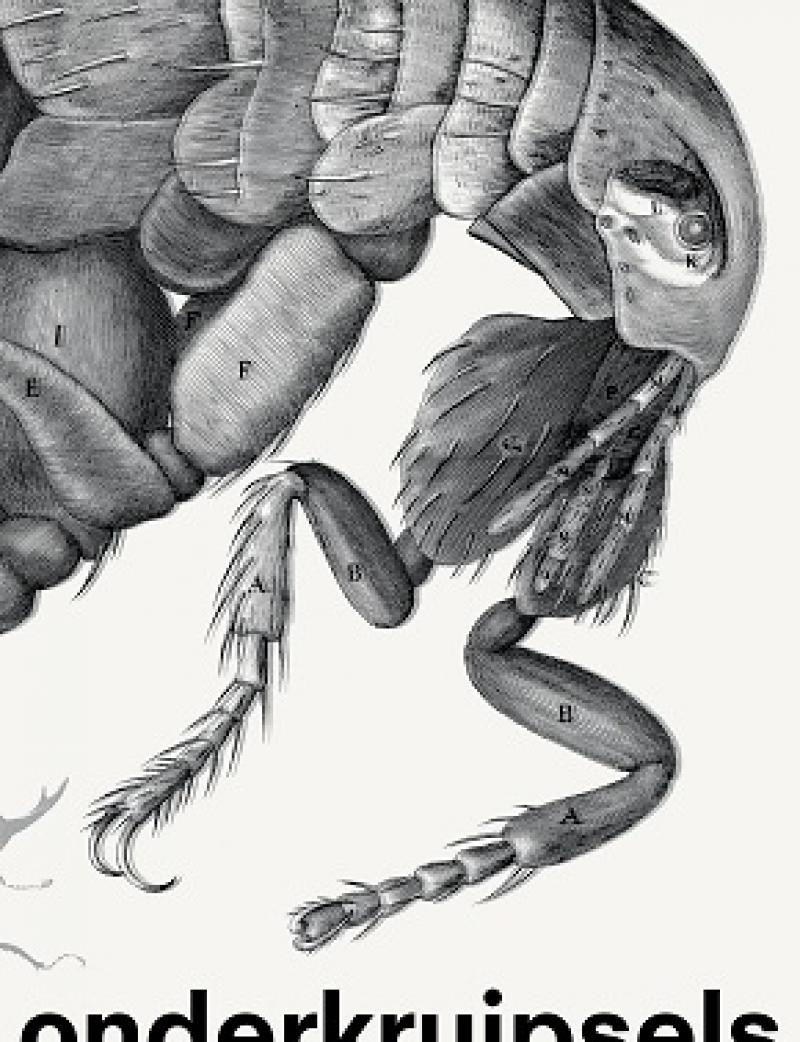 Fascinating history of crawly creatures in Western art and science: from horror to admiration

Crawly creatures: small, itchy critters, spiders, lizards, toads and, above all, insects. For a long time, these animals have suffered from a negative image; in the Middle Ages they were mainly associated with death and the devil. In the 16th and 17th centuries, this changed and they became the center of attention. People started to appreciate their beauty; crawly creatures appeared in works of art, became the subject of scholarly treatises and were popular collectors' items.

Today, artists are still inspired by the crawly creatures and depict new ways of dealing with insects and the natural world.

This richly illustrated publication is about that wonder for the small world and the fascinating relationship between art and science.