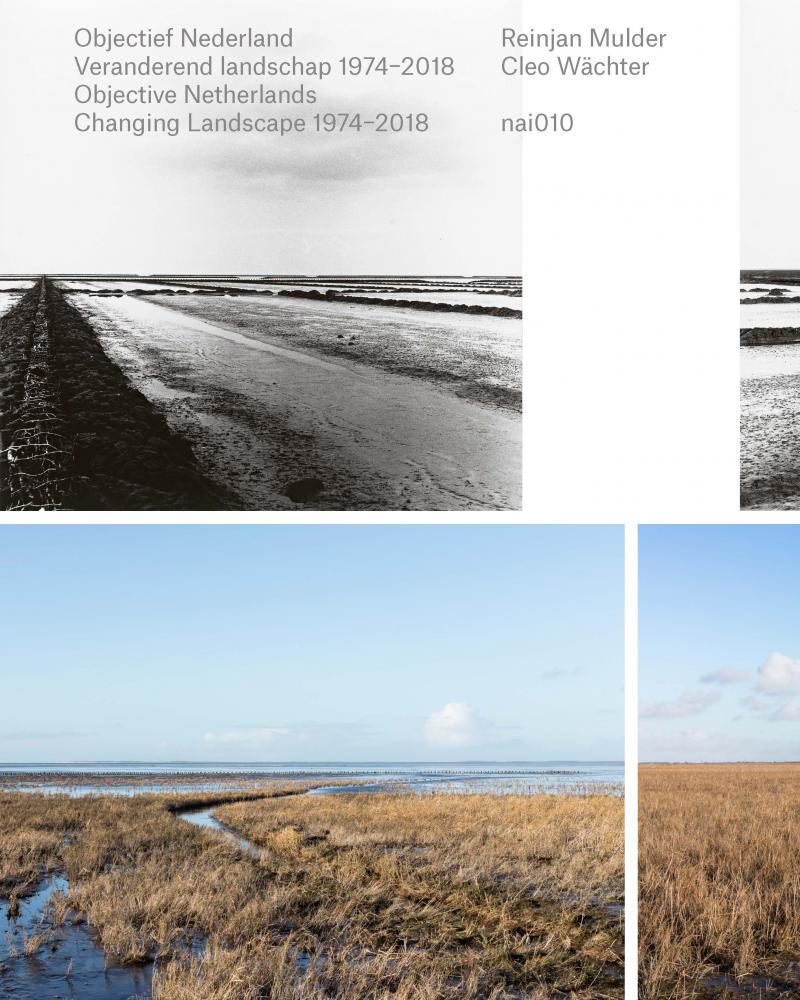 > With an interactive website with background information and further reading material: www.objectiefnederland.nl

In 1974, Reinjan Mulder (b. 1949) placed a coarsely-woven grid on top of a map of the Netherlands and set off to photograph the 52 resulting intersections. His aim was to capture the objective reality of the Netherlands, uncoloured by traditions, accessibility and beauty ideals.

The project was exhibited at the Amsterdam Rijksmuseum 42 years later, and was re-photographed by photographer Cleo Wächter (b. 1993), on request of Government Advisor for the Physical Living Environment Berno Strootman. Working with unparalleled precision, Wächter succeeded in contributing her own artistic perspective and completed the re-photography project Objective Netherlands 1974-2017 in 2017.

The two photo series are now combined in this book, a historical document that innovatively maps the many changes the Dutch landscape went through over the past 50 years and simultaneously raises questions about photography as an art form and scientific source. Can photography ever be truly objective? Can something that started out as an art project also lend itself to scientific purposes?