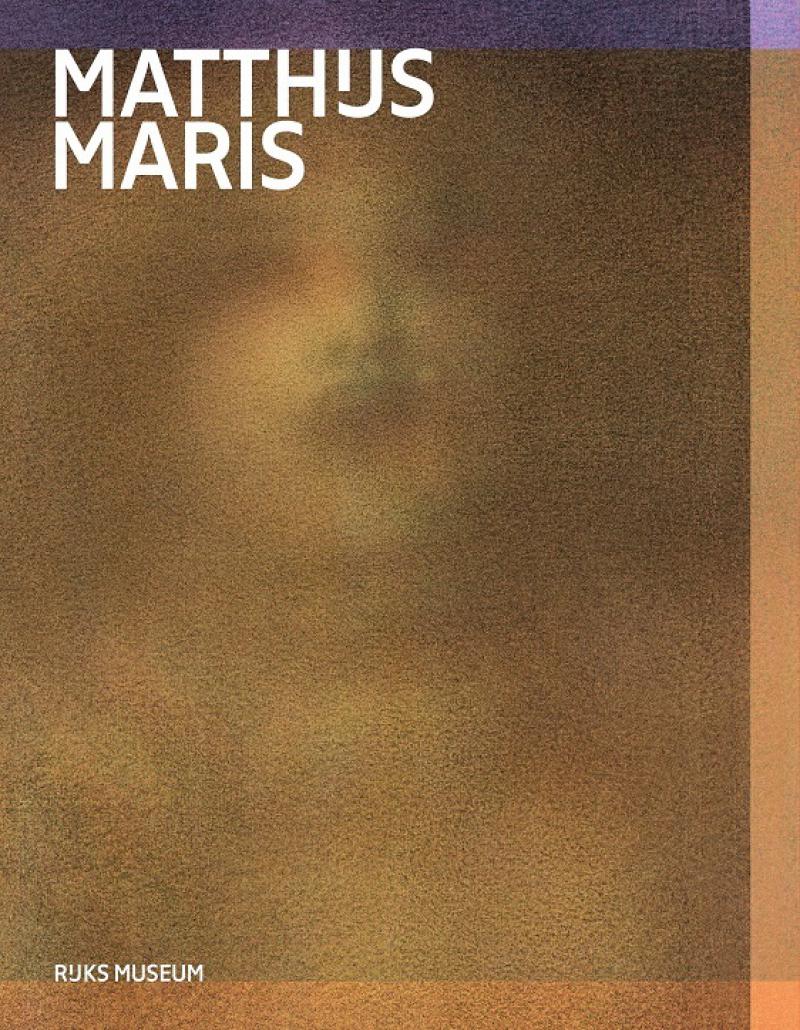 The first complete standard work on this exceptional, enigmatic painter

> The rediscovery of an international famous Dutch painter


Dutch painter Matthijs Maris (1839–1917) initially achieved renown for his work in the style of the Hague School, like his famous brothers, Jacob and Willem. However, early in his career he chose a poetic direction, which led past mystical cityscapes and fairy-tale scenes, to culminate in introvert, symbolist themes. Accordingly, his painting and drawing technique resulted in progressively vague representations. At the end of the 19th century, Matthijs Maris was seen internationally as an important innovator in the field of painting; he was admired by collectors and artists like Vincent van Gogh and Jan Toorop. Despite his success, Maris became increasingly bitter, spending his latter years as a recluse in his London studio.