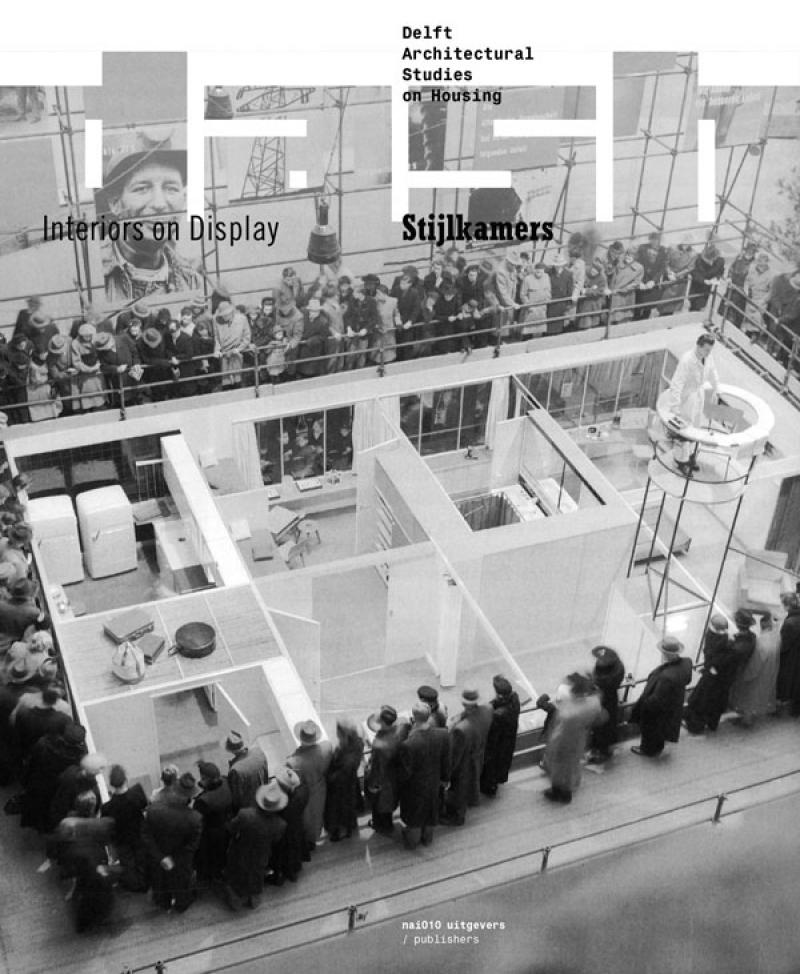 A Representation of Good Living

From Cuypers to IKEA: residential ideas in the twentieth century

> DASH (Delft Architectural Studies on Housing) is a thematic journal devoted to residential design. It is published twice a year.

The home interior is a measure of time. It envelops and reveals the home, the private sphere; it explains how we deal with the past, as well as with the things that surround us. In the past century this meant that the interior has been a theme par excellence that architects use to reflect on modern dwelling, and a tool for unfolding future visions about dwelling and everyday life.

This issue of DASH examines the interior as a tool for depicting architectural visions by publishing 15 exhibited interiors from the last century – interiors that were not intended to be lived in, but that instead had an artistic, educational or commercial purpose; in many of these cases, the drawings were also reconstructed. This documentation includes plans by Behrens, Berlage, Le Corbusier, Van der Rohe, Columbo, La Pietra, Kuma and Jongerius. The period rooms are placed in their specific era, the influence of IKEA is examined and the relationship between the public and private is investigated.