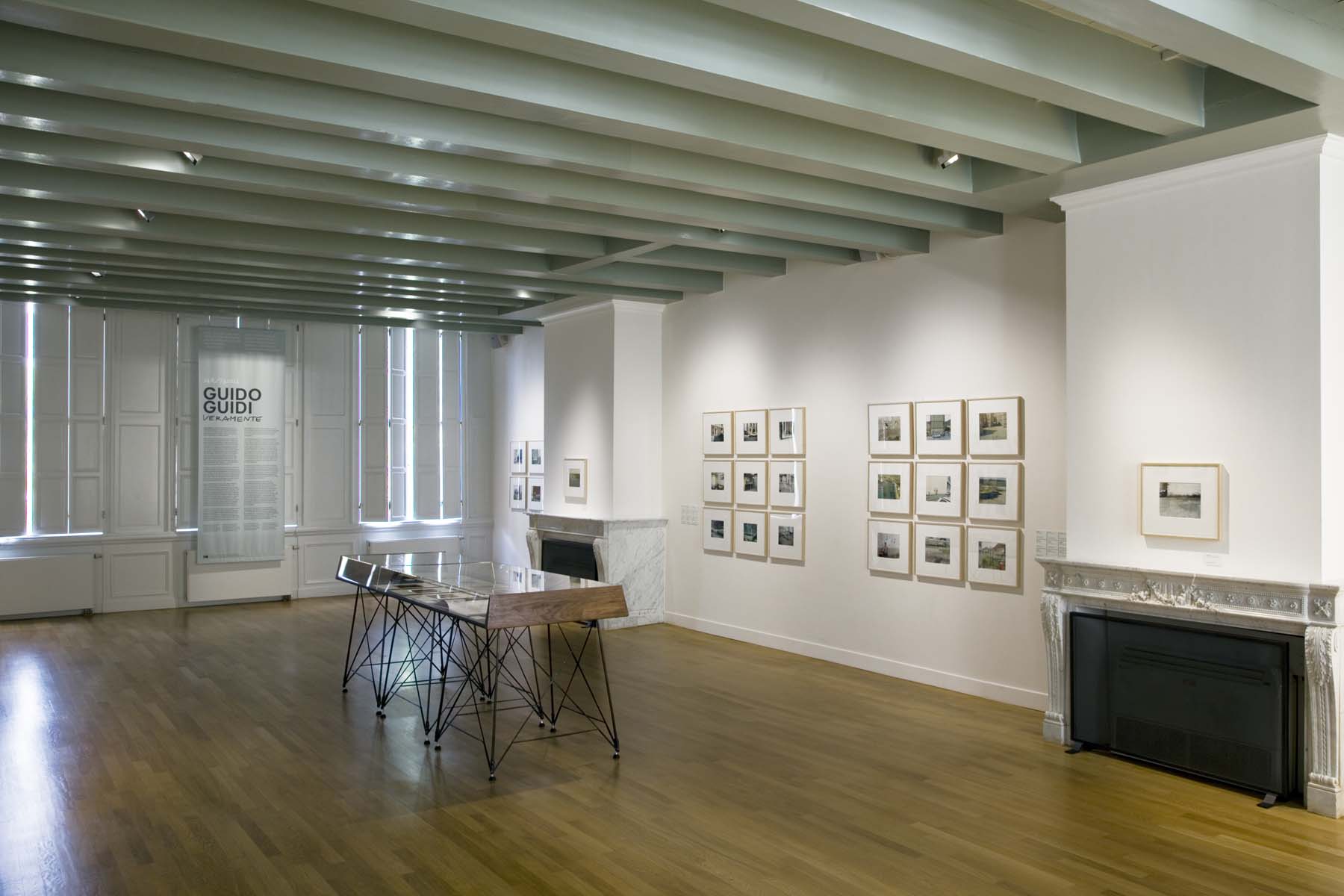 This fall many new and special exhibitions will open and interesting events will take place. We have listed them down here for you. See you there!

Urban Megaprojects are increasing in number all over the world. They have become major drivers for urban intensification and manifestations of the larger economic and political agenda of their city. This book by a.o. Kees Christiaanse looks into the adaptive and inclusive capacities that urban megaprojects can offer to shape the future of our cities. The exhibition presents the results of a four-years comparative research at the Future Cities Laboratory on the making and impact of urban megaprojects in Asia and Europe.

Shared Cities brings together eleven organisations from Belgrade, Berlin, Bratislava, Budapest, Katowice, Prague and Warsaw to create a space for architecture, art, urbanism and the sharing economy and to contribute to the transformation of urban life. From 2016 to 2020 more than 300 activities take place: festivals, films, exhibitions, artists’ residencies, case studies – our ambition is to show urban citizens that their participation is essential for making their cities a better place to live. The book Shared Cities Atlas applies the new, global ‘sharing paradigm’ in architecture and public sphere to a site-specific situation in seven cities in Central Europe and presents creative forms of sharing driven by idealistic positions and collective actions – new approaches to sharing of spaces and architecture, experience and knowledge, data, or collective histories.

In recent years, Dutch Design has sharply diverged from its previous course. A generation of designers trained in and shaped by the crisis years chose new values and starting points. The focus is now on inquisitive and collaborative makers who strive for social relevance and, if possible, impact. Jeroen Junte is the first to describe this new stage in the development of the widely acclaimed Dutch Design in his new book Do It Ourselves, by way of 199 surprising, innovative, astonishing projects and products.

Join us for the book launch! More info soon

The exhibition and book Rembrandt-Velázquez. Netherlandish and Spanish Masters presents the best work of two seventeenth-century master painters from the Netherlands and Spain. Works by Rembrandt and Velázquez are presented in a context of contemporaries and compatriots, including spectacular works by Zurbarán, Vermeer, Murillo, Hals, Valdés Leal, Torrentius, Ribera and others. Rembrandt-Velázquez focuses on themes such as religion and realism, beauty and emotion. Presented in pairs, the Spanish and Dutch masterpieces enter into a dialogue.

Satyendra Pakhalé stands at the crossroads of the diverse currents shaping contemporary design. His design work is an act of unity going beyond any binary such as high and low tech, industrial production and traditional crafts, functionality and poetic significance, blurring boundaries of time and place. Satyendra Pakhalé: Culture of Creation, the first comprehensive monograph devoted to his work, explores the way that the designer navigates these currents on multiple levels.

This handy-sized and up-to-date Eindhoven architecture guide zooms in on the city’s highlights: its newest high-profile buildings, illustrious icons and hidden gems. It also addresses urban development itself, the greenest spaces in the city and countless facts and anecdotes about Eindhoven and its many monuments.

Presentation Do It Ourselves

Well-known design writer Jeroen Junte is the first to describe the new stage in the development of the widely acclaimed Dutch Design, by way of 199 surprising, innovative, astonishing projects and products.