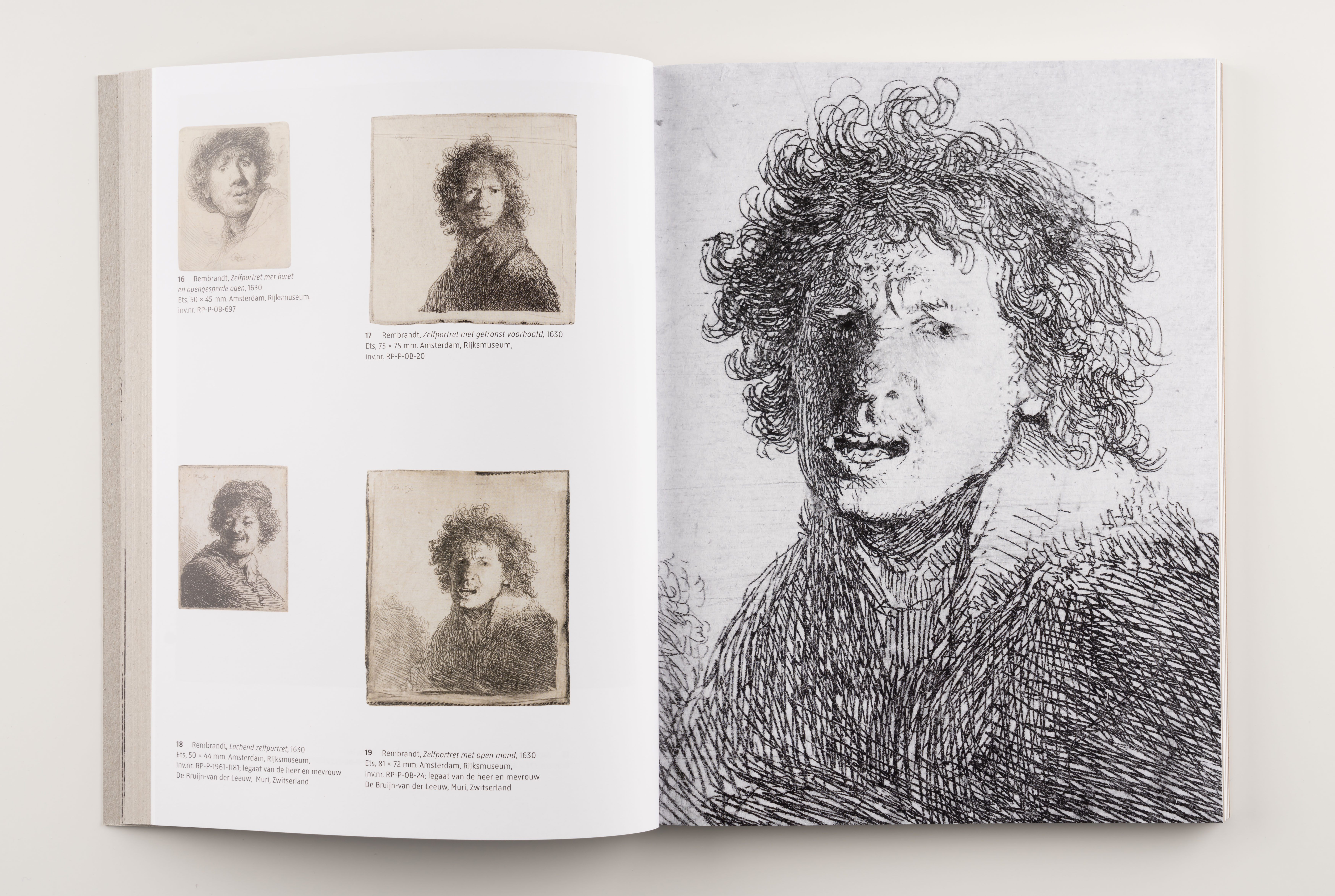 In 2019, it will be the 350th anniversary of the death of Rembrandt van Rijn, one of Holland's most famous painters. His live and the Golden Age in which he lived and worked will be celebrated for an entire year with fantastic exhibitions and events in several museum in the Netherlands.

The exhibition Rembrandt-Velázquez: Netherlandish and Spanish Masters presents the best work of two seventeenth-century master painters from the Netherlands and Spain. Works by Rembrandt and Velázquez are presented in a context of contemporaries and compatriots, including spectacular works by Zurbarán, Vermeer, Murillo, Hals, Valdés Leal, Torrentius, Ribera and others.

With the exhibition a publication will be released. In Rembrandt-Velázquez. Netherlandish and Spanish Masters Dutch and Spanish masterpieces are presented in pairs, entering into a visual dialogue. Curator Gregor J.M. Weber directs our focus to the underlying topics. Dutch author Cees Nooteboom takes the reader back to his memories of Spain and Dutch art critic Hans den Hartog Jager looks into the differences and similarities between two of the greatest painters of all time. Design by Irma Boom.

This lecture by Art Historian Birgit Mommers (Dutch spoken) will prepare you for a visit to the exhibition Rembrandt - Velázquez. More information via Vrije Academie.

The exhibition Young Rembrandt will allow visitors to look over the young painter’s shoulder and see how his talent developed and flourished. Almost 400 years after their creation works produced in Leiden by the now internationally famous master will return to the city of his birth. The exhibition consists of approximately 40 paintings, 70 etchings and 10 drawings. Apart from work by Rembrandt there will also be work by, amongst others, Lievens, Lastman and Van Swanenburg. The exhibition has been organised in collaboration with the Ashmolean Museum in Oxford, one of the leading museums in the United Kingdom.

Art Historian Max Put will prepare you in this (Dutch spoken) lecture for a visit to the exhibition and will explain the work of the young Rembrandt. More information via Vrije Academie.

Rembrandt. Biography of a Rebel

Jonathan Bikker describes the highs and lows of Rembrandt’s life in an accessible way, opening up the genius of Rembrandt’s character and the innovative qualities of his work to the general public. You will not get any closer to Rembrandt than this.

This book presents the best work of two seventeenth-century master painters from the Netherlands and Spain. Works by Rembrandt and Velázquez are presented in a context of contemporaries and compatriots, including spectacular works by Zurbarán, Vermeer, Murillo, Hals, Valdés Leal, Torrentius, Ribera and others.

For the first time, all 22 paintings and 60 drawings, as well as the 300 most beautiful etchings in the collection are presented together in Rembrandt × Rijksmuseum. Together, they offer an unparalleled perspective on Rembrandt the artist, the human and the storyteller, elucidatingthe mastery of his innovation. Over 800 pages!